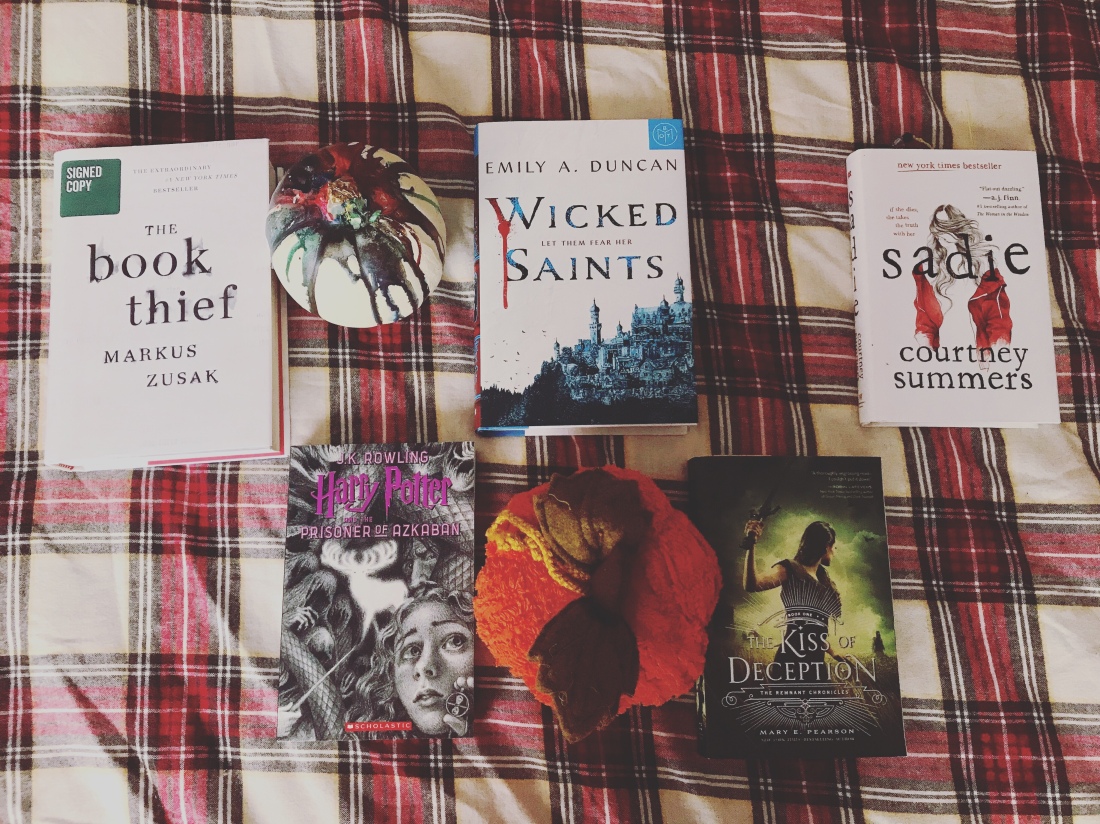 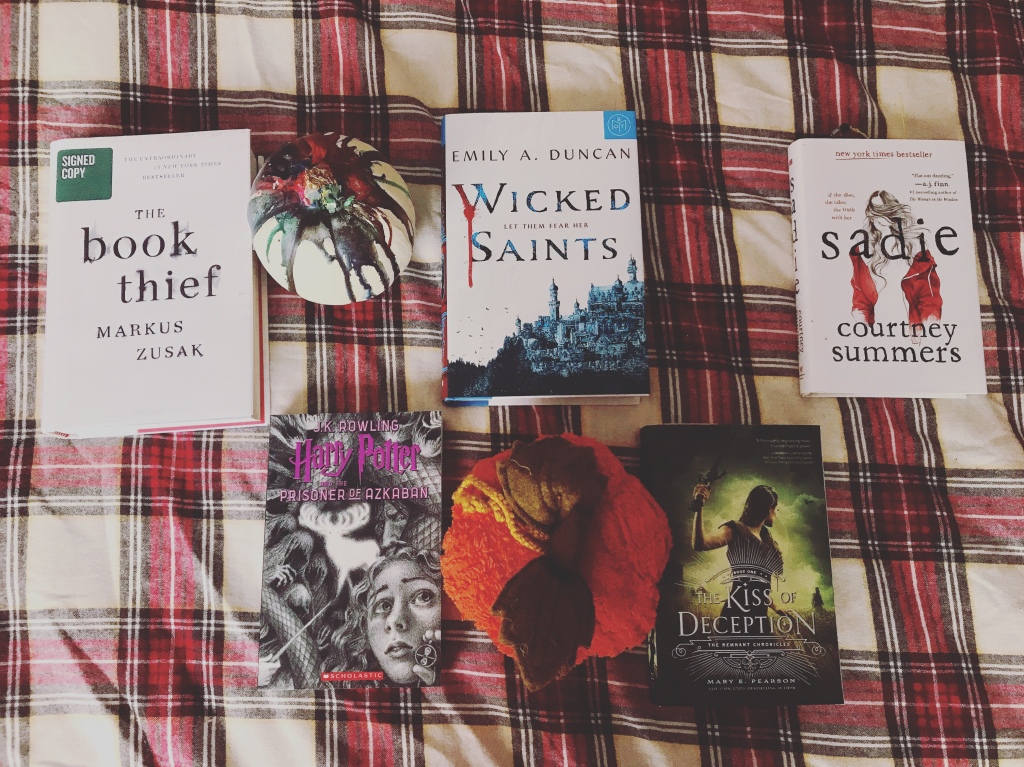 This month, all these books except Wicked Saints were hand chosen by me because I hit my Goodreads reading goal of fifty books! Yay me! The book Thief was included in this TBR originally but since it is a carry over from 5e previous month there will not be a description in his post. 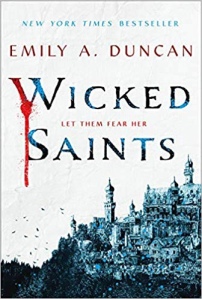 Wicked Saints is the first book in the Something Dark and Holy trilogy. It is a Slavic inspired fantasy novel that has a lot to do with blood magic. Three paths have to meet to take down the king and end a war that has been in the process for generations. 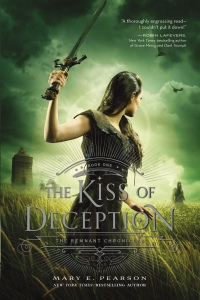 Princess Lia has a life laid out in front of her. One of the parts of life is an arranged marriage by her parents, one to form an alliance with a nearby kingdom. Lia runs away when it comes time to marry this unknown prince. She starts a new life in a small village but that gets flipped around when strangers approach her, one the prince she was supposed to marry, the other an assassin who has come to kill her. 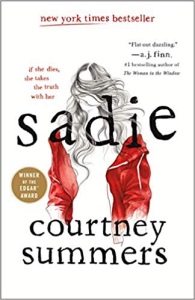 Sadie had to raise her sister all on her own. Mattie, the sister, is found dead one day. Sadie is going to do anything to get revenge on the killer of her sister. The police investigation didn’t do well enough, she needs to bring justice to this all.

The other part of this book is told in a podcast format, the reason why I am doing this as an audiobook. That’s where our other character comes in. West is a radio host and hears about the story missing girl. He wants to find out what happened to her, West starts a podcast to help spread word of this case and document it.

(I didn’t include The Book Thief, since it was a carry over, or Prisoner of Azkaban since it’s the third in a series.)